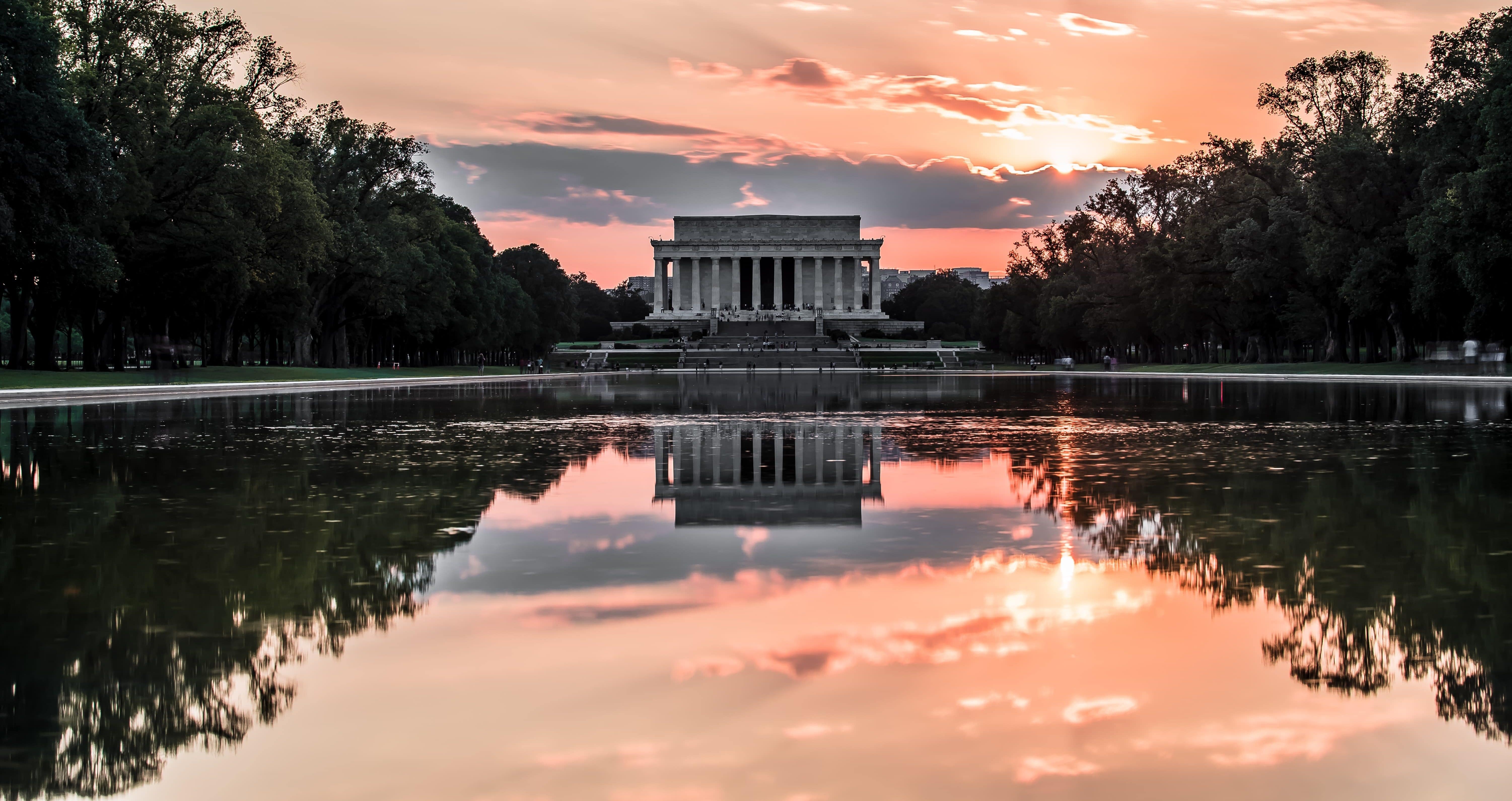 The 116th Congress broke records for the number of women, people of color, and LGBTQ members sworn into office. Not only is the new Congress more diverse on the whole, members from diverse background are reaching new heights of influence and ascending to top leadership positions. Shifting congressional demographics present a critical opportunity for businesses and non-profits to form alliances and highlight accomplishments before a growing bloc of leaders. As a Latina-founded firm, Ferox brings unrivaled relationships, expertise, and experience with diversity-focused members of Congress and allies. We help clients build relationships with the new members, garner support from members in leadership, and embrace an ever-diversifying Congress. How has Congress changed? Consider the following:

Develop a Strategy Fit for Now

Ferox boasts more than 15 years of experience in diversity-focused outreach, and we proudly offer our clients reach with diverse legislators and multi-cultural-focused third parties. Our Principals boast a series of leadership positions with diverse organizations including former Interim President & CEO of the Congressional Hispanic Caucus Institute, founding member and former President of the Hispanic Lobbying Association, member of the Congressional Black Caucus PAC, and more. In addition, Ferox leadership is part of an influential Democratic Senatorial Campaign Committee group that focuses on diversity in the Senate. Ferox’s roster of satisfied clients demonstrates our reach and value in this field. Our current and recent clients and partnerships include the following: